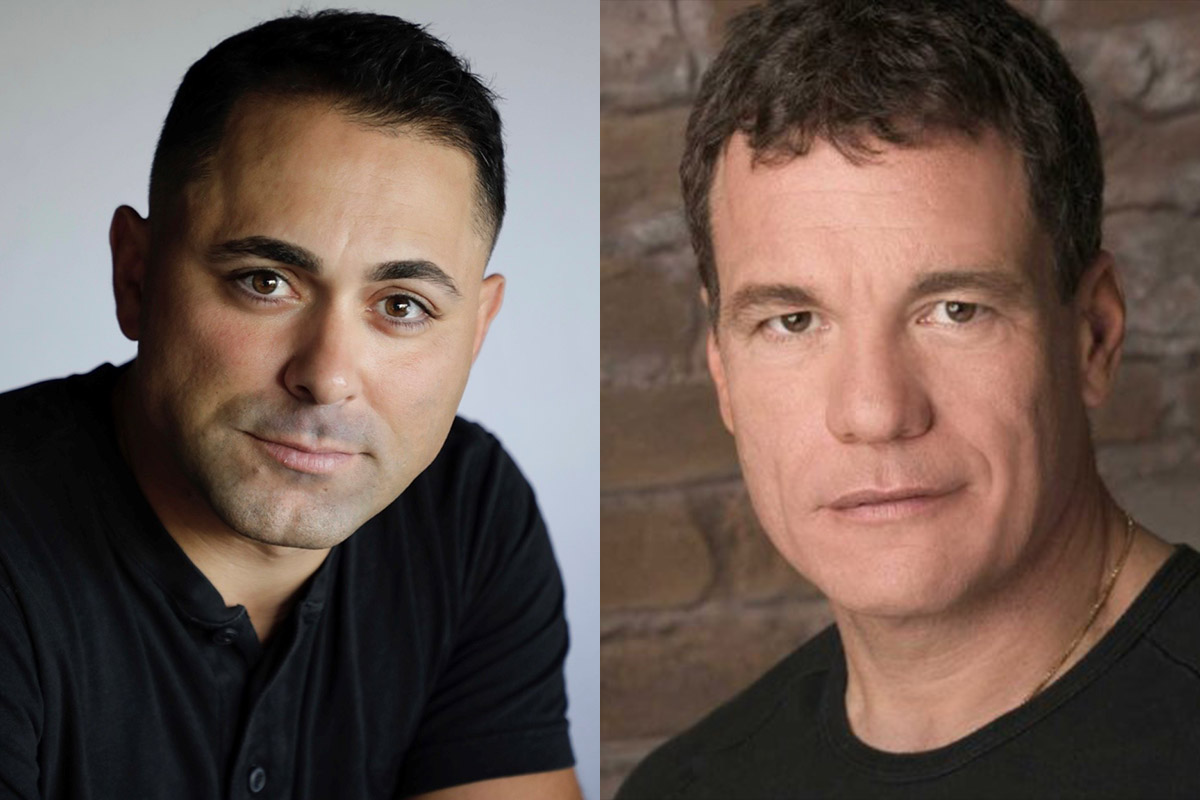 Anthony Rodia – No two videos or shows would ever be the same. “Everybody says I’m crazy, because I’ll say something on stage I just came up with an hour ago,” he admits. “I don’t want the audience to have the same experience twice. The only way I can keep building this business without getting old and tired is to try to be funnier than I was yesterday. That’s the approach I take. Can I push the envelope more? Can I get more creative with my characters? It’s nonstop.” With the onset of quarantine, he made the most of a captive audience, delivering a staggering 86 videos in a row. Additionally, he performed his biggest gig yet, a virtual performance livestreamed worldwide from Wall Street Theater in Connecticut closing out the summer 2020. With shows planned for legendary spots such as Foxwoods, countless videos and surprises on the horizon, Anthony will bring everyone even closer with each new routine. “I channel what you dealt with when you were young, what you’re going through with your spouse, and what you’re experiencing with your kids, and I’m relating it to you,” he leaves off. “It strikes a nerve. I have a way of saying what most people are thinking—but don’t say because they don’t want to offend anybody. I’m really thankful it’s resonated, and I’m not going to stop.” Watch: https://youtu.be/HXgUkyA5SLM Visit: https://www.rodiacomedy.com/

Goumba Johnny – “GOUMBA JOHNNY” SIALIANO is a comedian, actor and WKTU radio host who played for both the New York Jets and New York Giants. After retiring due to injury, he established “Broadway Bodyguards” and escorted celebrities such as Smokey Robinson, Sam Kinison, and Malcolm Forbes. With his natural quick wit and charm, Johnny has joined the ranks of other comedians by performing stand-up at popular comedy clubs like Caroline’s, Mohegan Sun, Caesar’s, Foxwoods, and the Borgata. Watch: https://youtu.be/EwItKUEVHbo