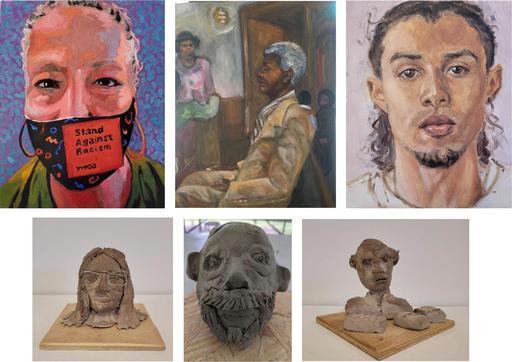 Rockland Center for the Arts (RoCA), in collaboration with Arts Council of Rockland (ACOR), the Gordon Center for Black Culture and Arts and the CEJJES Institute are proud to present – Unsung Heroes, an exhibition honoring the important, yet often overlooked, people in our community.

Charles White was socially conscious, politically active, and inspirational. White was one of the most influential African-American artists working in the twentieth century. He was best known for depicting the dignity, humanity and beauty of the black figure. This exhibit was open to artists of all ages who wished to exhibit works that looked at the important and heroic people in everyday life. 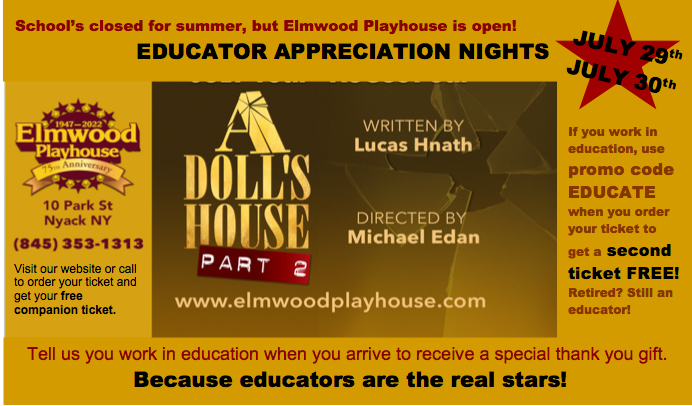