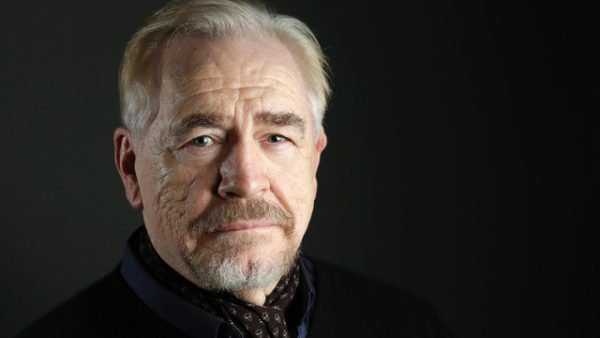 BRIAN COX, the Emmy, Golden Globe and Oliver Award winning actor, star of the hit HBO series SUCCESSION, comes to Nyack to share stories about his life and career. Born in Scotland, Cox spent seasons in the Royal Shakespeare Company and at the Royal National Theatre, before turning to Broadway, films and television. Notable films: The Bourne Identity, Rushmore, Fantastic Mr. Fox, Super Trooper, Troy, The Ring, Adaptation, Rise of the Planet of the Apes. And yes, those who listen closely will recognize his voice on commercials for McDonalds.