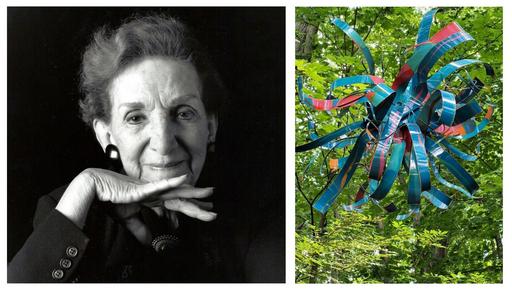 MORE »
Elmwood Playhouse is Back with Fall Productions