From music to movies, there are plenty of opportunities to enjoy some outdoor entertainment in Nyack this summer!

Check out our events calendar for the complete list of what’s happening and when. 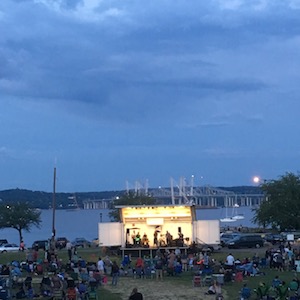 NEW FOR 2017: Pre-order a picnic dinner from Hartell’s Deli, delivered to Memorial Park. 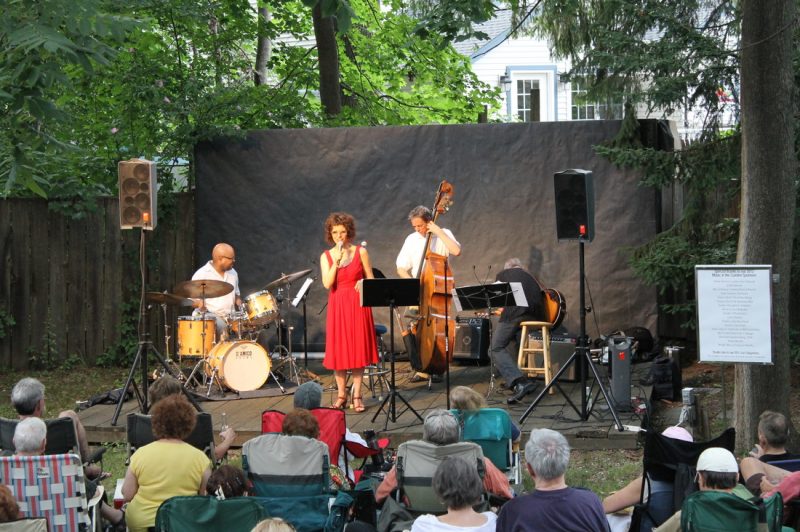