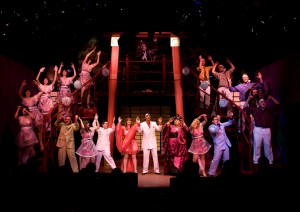 The Goat, or Who Is Sylvia? by Edward Albee – January 16 – February 7; Fridays and Saturdays @ 8pm